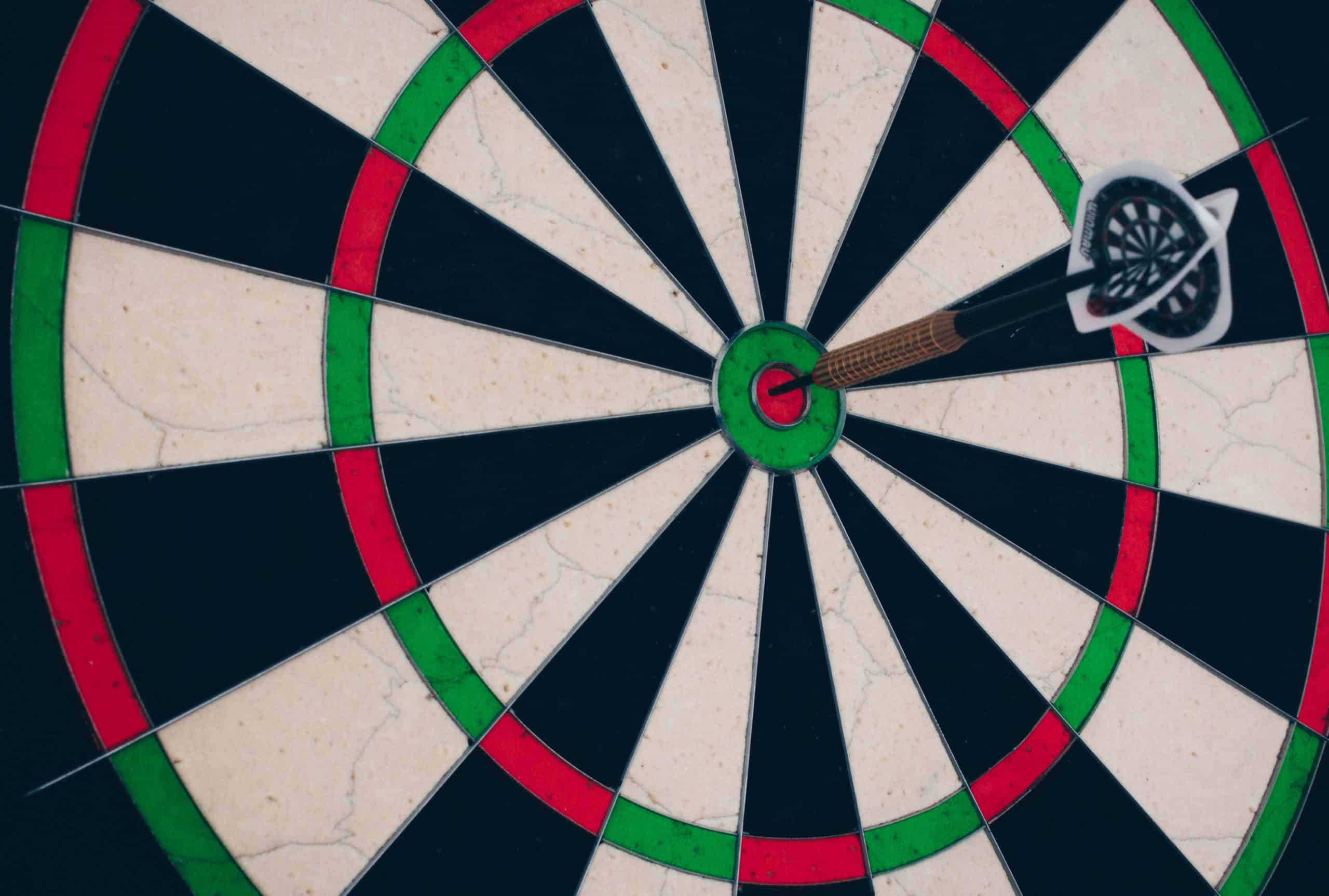 A Brief Overview of Targeted Therapy

To begin, targeted therapy is a type of cancer treatment that uses drugs to target proteins involved in the growth and spread of cancer. These treatments mainly target cancer cells which limits damage to healthy cells.

There are benefits for targeted therapies:

There are drawbacks for targeted therapies as well. Some disadvantages include the fact that

For stages I, II, and III breast cancer, trastuzumab is used along with chemotherapy. It is given as an intravenous (IV) infusion every 1 or 3 weeks at a treatment center. Treatment lasts for one year.  Side effects to watch out for are headache, diarrhea, nausea, and chills. Serious reactions occur more often when people are getting their first trastuzumab treatment and are still in the treatment center.

Another benefit of trastuzumab is that it is widely used and the effects are well known. However despite the benefits, trastuzumab may also cause the following:

The second targeted therapy that is available for invasive breast cancer is pertuzumab.

Pertuzumab is approved for HER2-positive breast cancer in combination with trastuzumab and chemotherapy. Like trastuzumab, it is also an antibody drug that acts against the HER2 receptor to inhibit the growth of cancer cells.

Pertuzumab is given as an intravenous (IV) infusion every three weeks for up to one year. Infusions are given at a treatment center. Possible side effects include diarrhea, anemia, abdominal pain, hair loss, low white blood cell count (neutropenia), nausea, fatigue, rash, numbness, tingling, and burning in the hands and feet. Some people cannot receive a whole year because of severe diarrhea.

You may be wondering if there is a reason to add pertuzumab to your treatment. Evidence shows that adding pertuzumab along with trastuzumab and chemotherapy can reduce the risk of breast cancer coming back in other parts in the body. The benefits of pertuzumab outweigh the downsides If your lymph nodes had cancer in them.

The serious problems of pertuzumab include

Pertuzumab may also cause reactions during the time you are being given the medicine. Reactions include fever, chills, fatigue, and headache during or after an infusion.

If you are getting pertuzumab, you will be monitored for infusion reactions during and after each infusion. If an infusion-related reaction occurs, then your nurse will slow or interrupt the infusion and give you other medicines.

A summary table of the targeted therapies used for invasive breast cancer is below. Trastuzumab and pertuzumab are similar in several ways, but pertuzumab is used when there is lymph node involvement.

Can I Skip Targeted Therapy?

Finally, a big question that may come to mind is if targeted therapy can be skipped. If the tumor size is less than 1 cm and there is no lymph node involvement (N0) or only a very small amount of cancer in the lymph nodes (microinvasion, N1mi), skipping targeted therapy may be considered.

How to Understand Your Breast Cancer Pathology Report

How to Understand and Manage Axillary Web Syndrome

About the Blog Author 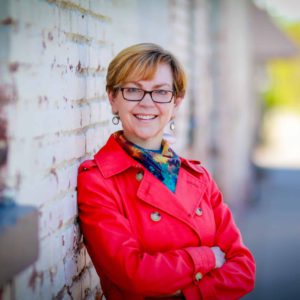 A long-time practicing oncologist and professor at the University of Michigan, Jennifer has received several awards for her medical excellence and published over 150 original research articles as well as numerous editorials and book chapters. 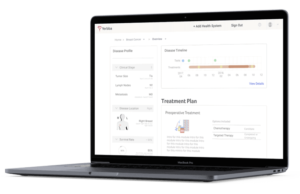 Yerbba’s personalized report is the fastest way of getting all the information you need about your unique treatment options and other actions that you should take to get the best care possible. It takes less than 5 minutes to get a report. Sign up to get yours!